London Based Progressive Rockers Release The Video For Gods & Kings

Temples on Mars have released the video for their new single Gods & Kings. Taken from their self-titled debut album which released on 6th April via Primordial Records. 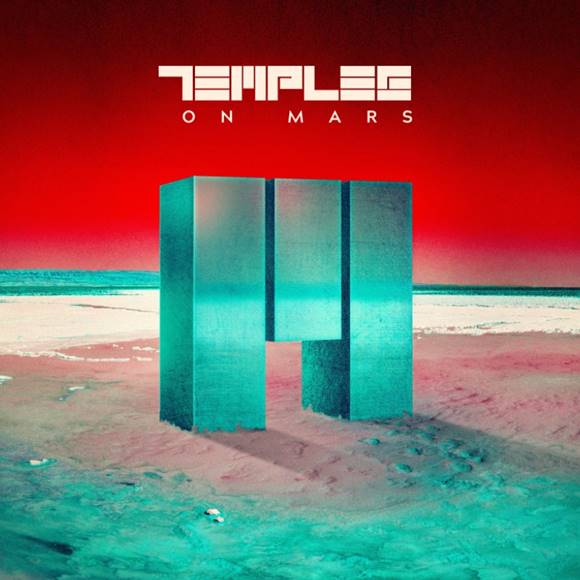 “Gods & Kings explores the idea that there is always something bigger than us,” says frontman James Donaldson. “No matter how we see ourselves, we are all temporary and of very little significance in the bigger picture.