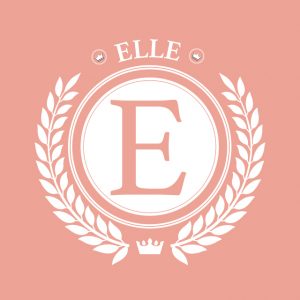 Elle E is a singer-songwriter from Cape Town, South Africa that doesn’t follow any specific style or musical rules and as a self taught musician she is a left handed guitar player that plays a right handed guitar upside down.

A Garage Rock / Noise Pop sound with bassy intro’s, fuzzy riffs, drums that follow the guitar, clean yet powerful vocals and a hint of keyboard.

She’s a multi-instrumentalist that plays and records all her music herself and keeps it very stripped down for live shows, adding only a drummer while she plays guitar and sings.

Elle E released her first track Life Force last month and she is back in April with her second single called Mimosa’s At Socials.

The song is about people with old money hanging out at private / members only clubs. People that are easily impressed by people with money, name dropping and showing off what they have.I use to caddy for my Dad and Grandpa for pocket money when I was younger and I found the people at these clubs and the gatherings very fascinating and I would observe their behaviour.

Combining music and film, she puts a visual aspect to every song she makes otherwise it doesn’t feel complete to her. Elle E comes from a fashion background and she loves styling things and shooting it with a fashionable flair which is the perfect backdrop to her music.