Kshatriya is the debut single from the US death metal project Aghasura. Their 6 track EP “Revelations” is set to release worldwide via Transcending Records on the 18th of May 2018. Pre-ordering for the limited edition CD (of 300) has begun here. 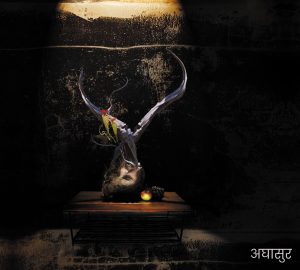 Aghasura is a project formed in 2013 by Dan Long (Guitars). Dan wrote the music and lyrics for the material that would become the Revelations EP over the following year, and then reached out to his close friends Eric Gill (Bass) and “Metal Jim” Bush (Vocals) to supply the missing pieces. Paul Ouzounov agreed to lend his talents with drum programming, mixing, and leads on two tracks and the lineup was set. Unfortunately, due to family illness, Metal Jim was unable to complete the EP. With work and life obligations, it would have been easy to let the project drift off without realization, but the band’s passion for the project kept it going. Paul offered to take over vocals for the remaining tracks and the EP was finally completed in 2017. The Revelations EP is the first release by Aghasura, and it was recorded primarily in the band members’ home studios. The mix was intended to have a late ‘90s – early ‘00s death metal vibe, and the mastering was done by composer and good friend Mike Vernusky (formerly of Vesperian Sorrow). The aim of Aghasura was to create lean, aggressive tracks that keep the listener’s attention and offer just enough twists and technicality to make subsequent listens worthwhile. Thematically, the Revelations EP is centered on self-realization and draws from a wide range of influences, including Vedic and other religious/cultural traditions, as a vehicle for expression. 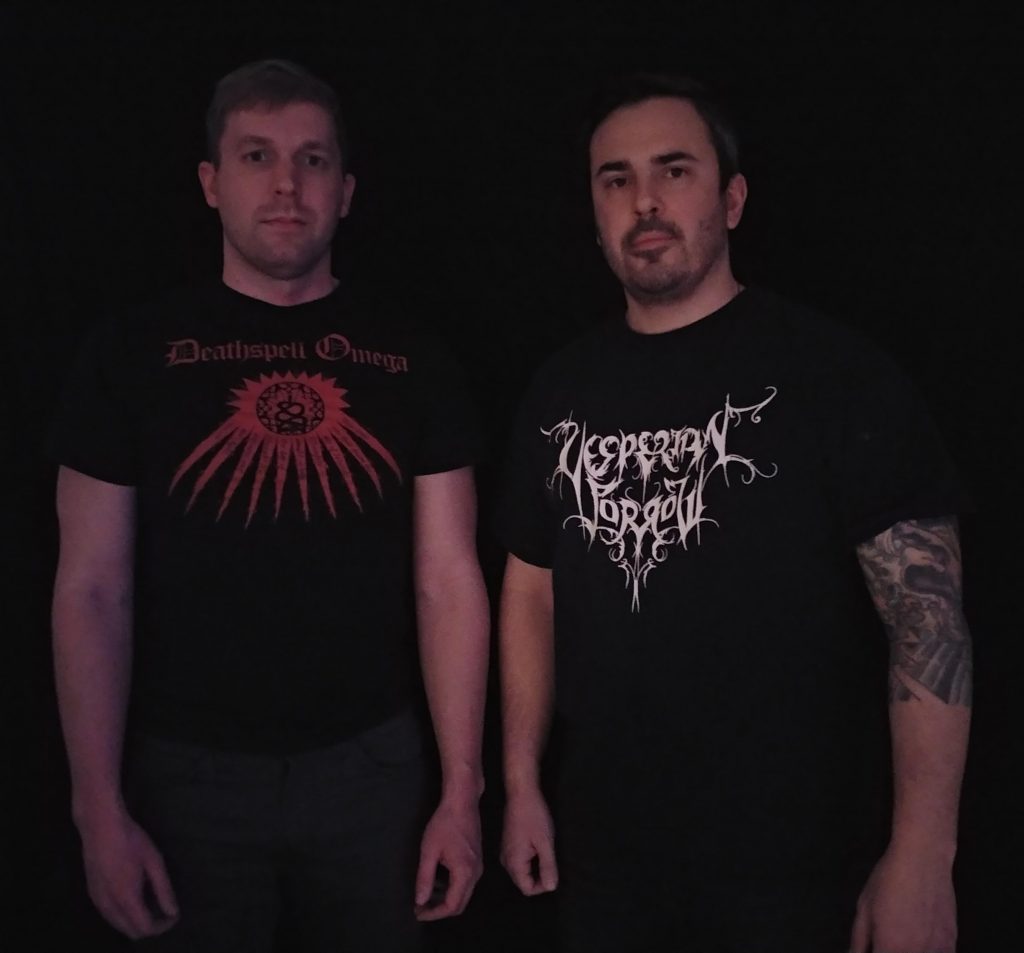