From the outset I will say that I do not often find myself listening to slam death, the more breakdowny and chuggalicious cousin of grindcore. That said, I thought I’d say a few words about the forthcoming EP by Thy Flesh Consumed, titled ‘Her Name is His Password’ – to be released 16th of March through UKEM RECORDS.

The EP kicks off with ‘At Least We Can Be Remembered’ – the riffs and pace of the first half of this song sound similar to the track ‘Unanswered’ by Suicide Silence (already I can see people flaming this review, but this is my honest perspective). I get a deathcore vibe here, rather than a slam death feel. It isn’t until near the end of the track where you get the typical power chord runs down the neck of the guitar that speaks ‘slam death’.

The second song on the record, aptly named ‘Get High or Die Trying’ is categorically slam death. Very loud and huge sounding drums, heavily compressed sounding guitars sawing away. This track shows some experimentation as well, which I greatly enjoy. It is a short track leaving a disgusting taste in my mouth, which is what I want from slam death.

‘Her Name Is His Password’, the title track off the record, is fairly unique. The song pummels in a way similar to the somewhat dancy and tongue-in-cheek stylings of that brilliant Australian band, Whoretopsy. Typical slamming chugs give way to obscure passages of evil sounding madness, eventually being reduced to an elephant-stomping breakdown. For some reason I can dig the breakdown-ness of this record. It’s not overdone, and doesn’t get boring.

The second half of the EP is pretty solid. ‘Sewer Dweller’, the fourth track, has moments of true death metal mixed in with the slamming goodness. ‘All in a Days Work’ is the most fundamentally SLAM song on this EP. Skip to that track if you like your slam death like you like your steak – raw, with no extra toppings. ‘Intravenous Bleach Injection’ is the last song on the record. Not a big fan of that one, as it seems like a bit of an afterthought compared to some of the other highlights on the record. But that’s okay.


Overall this record is actually pretty good. At times the production on this EP is a bit all over the place, but in a way that oddly gives the record some character. The EP shows experimentation and it is obvious that these guys don’t take themselves all too seriously, which somewhat ironically helps me to take them more seriously. The vocals are what you would expect for a slam death record – you know, mostly deep gurgles that sound like bong rips – but I will admit they are done well here. They make sense, somehow (even though I cannot understand a word the guy says).
Overall, I recommend a listen when it comes out. 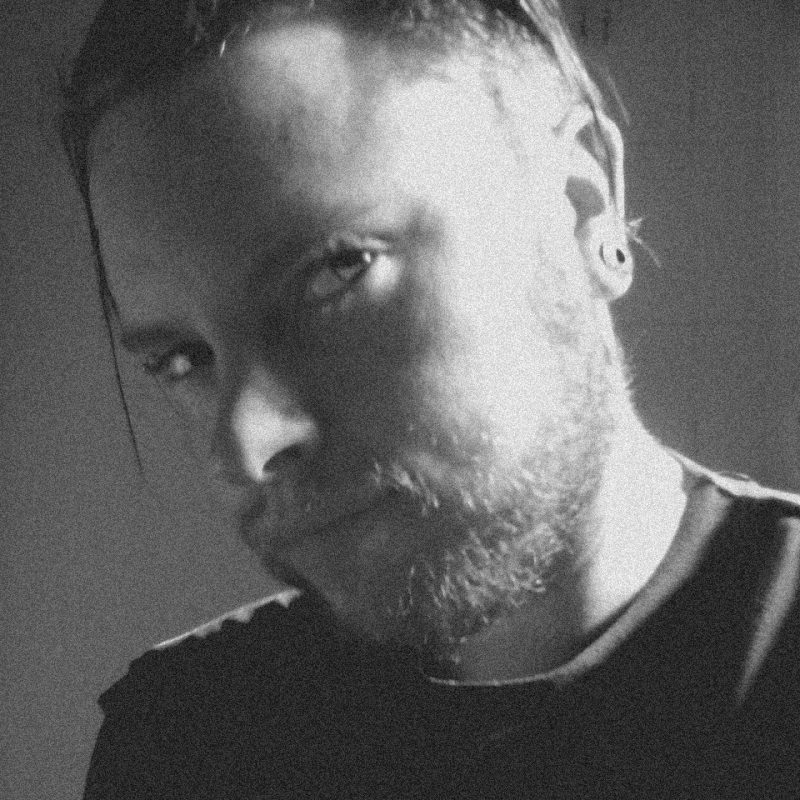