Wolvenguard are a melodic death metal band featuring members of Vesperian Sorrow, Cerebral Desecration and In Oblivion. Their debut full length album is due out later this year on Transcending Records. Their debut EP Elemental Reclamation was released in physical format and on digital platforms at the end of 2017.

We’ve been granted the opportunity to  reveal the name and art of the forthcoming album.
The name: The Oak and the Arrow

The artwork, from the very talented Caelan Stokkermans: 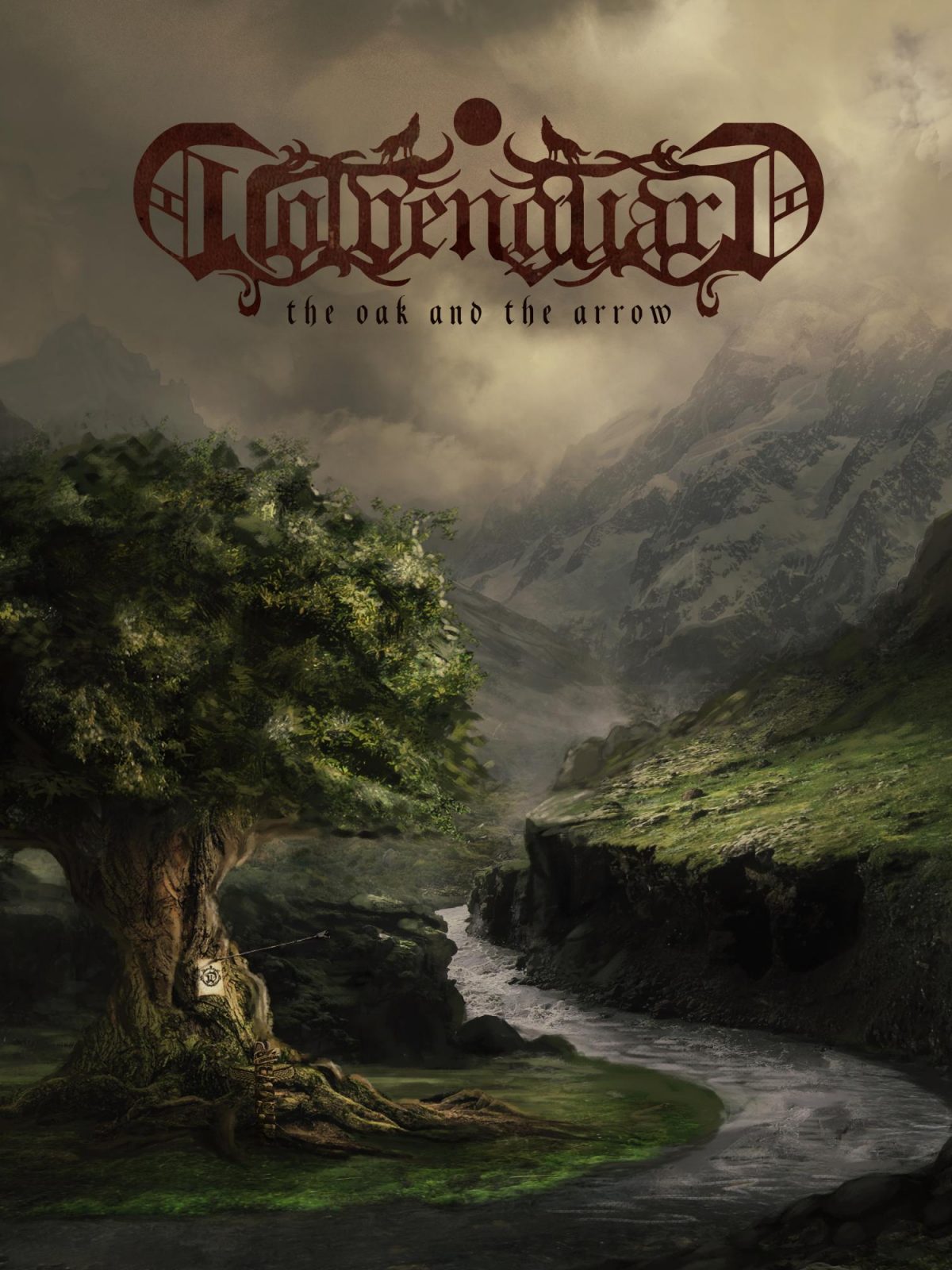 For those unfamiliar with your band, please give a brief one liner about your sound and a quick FFO.
The band blends elements of black, folk and melodic death with an early North American theme.
FFO: Borknagar, Windir, King of Asgard

What was the writing process like for your EP? 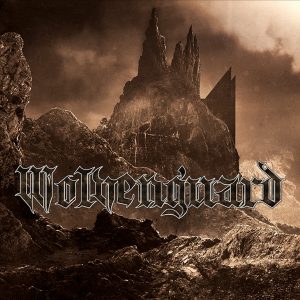 The writing process for our first release was organic and incorporated influence from every member involved. It included a bit experimentation, especially with different vocal styles. The band is currently in the process of writing & recording a full length record.

You’re working on a new album, what can you tell us about that?
You can expect the sound to expand upon what was heard on the promo by a great degree. There will be a lot more flowing chord passages, epic key/string sections and a variety of vocal stylings from clean to harsh to some group chanting. The theme of the album concerns early North American history.

So, we’re revealing the new album art and title in this interview. Talk to me about those things and how working with Caelan Stokkermans went
Working with Caelan was great! He absolutely portrayed our vision. The new album will be produced by Cory Brunneman. We worked with him on our previous effort. We are very excited about the new music, it’s definitely next level for us as band.

Did the concept come from Caelan or did you seed him with some ideas?
We gave Caelan some ideas of what we would like and let him run with it. He brought up some really cool details we didn’t first think of, so it was a collaborative effort in the end.

Any story behind the title and how that came to be?
The title “the oak and the arrow” came up while writing lyrics. The album has a focus on the early American frontier. So the oak is supposed to symbolize the side of nature and the arrow represents the story of man and how they are entwined within the albums concept.

What do you think sets your band apart from the rest? What does Wolvenguard bring to the table that no one else does?
We feel like the style of music incorporating different styles of European influence mixed with a variety of vocal styles makes the sound unique. The concepts we are introducing on the upcoming full length are also unique to us and our region of the world.

What sort of things inspire you to create music?
Nature, History and the passion to create.

How do you feel about the current state of the music industry, in particular streaming services, “illegal” downloads and such?
We feel like bands have to be inventive and truly great at their craft to stand out today. Bands also need to stay on top of the times with things such as social media, streaming ect. Working hard is always a necessity. Times are changing and bands just have to accept this reality.

If you could share the stage with any other musician (dead or alive), who would it be?
We would love to open a tour for Borknagar.

Fast forward 5 years from now, what’s Wolvenguard doing?
We have released a few albums, have played some tours and festivals, still continuing to be an active group.

Craziest thing you’ve ever done together with the band?
Nothing really crazy comes to mind. We are a layed back group.

Thanks for your time, anything else you’d like to add?
Look out for our first full length record this year, 2018 through transcending records!